According to prophecy we are now living in the End Times. Part of the events (that will happen) for this End Time period is the ending of the church age. The church of Rome (which emerged after the death of Yeshua) evolved into the Christian church (protestant and catholic). This body of believers and their theology will end soon. The END of this church age is now immanent IMO. It is ending for various reasons that I can enumerate. Let’s think about this ending! Why is this situation happening?

The church age started after the death of Yeshua (around 33 A.D.). Confusion and diversity of beliefs emerged from 33 A.D. to 325 A.D. Then at the council of Nicaea a body of bishops and their leader Constantine developed a theology which became orthodoxy and this theology has continued to this very day. The theology is called the Trinity concept and the idea that Yeshua (Jesus) was God (equal with Jehovah God, the Father). This theology is now changing as Jehovah God (our real Creator God) is exalting himself so that the Kingdom of God (Jehovah) can emerge.

The church age is based upon a theology which is fragmenting fast and which is vanishing as people become AWARE of who this Creator God is and who actually rules this planet called Earth. Yeshua (Jesus) does not rule this planet. This is now becoming understood by thinkers who read scripture and understand the times we now live in. Jesus (Yeshua) was a man. He was fully human. A man can not be creator God. Both Judaism and Islam and much of Christianity understand this reality. Our Creator God is a transcendent being, an invisible spirit, a source with no flesh/blood history.

As I look at reality from the viewpoint of our Creator God (I use the name Jehovah or Yahweh for this Source), I can discern that our Creator God is not an image or a prior flesh/blood human being. The key founding fathers of America also recognized this reality. Thomas Jefferson wrote the Declaration of Independence. His Creator God was not Jesus (Yeshua). His Creator God was the ‘invisible’ Deity which SPOKE our universe into existence. This Source also created man (Adam/Eve) and all of us who have descended from these first parents. This Source was NOT Jesus/Yeshua.

The church age is based on this Messiah person called Yeshua/Jesus. This person appeared (was born) around 4 B.C. and lived until around 33 A.D. He was an Aramaic Jew from Nazareth who evolved into a rabbi prophet and then a Messiah person after his baptism. Jehovah God anointed this Jew from Nazareth to proclaim the Kingdom of Jehovah God. He did this until his ministry ceased with the rejection of his gospel in 33 A.D. The elites at the Sanhedrin and the elite authorities within the Roman government REJECTED this person and his message (gospel).

Soon we will enter this period of time called Jacobs Trouble (and/or the Tribulation). This period can be viewed as a transition period which ENDS the church age and develops the Kingdom Age. The 1,000 year Kingdom Age is evolving as I write. Those who worship IDOLS and IMAGES will discover that their gods are not the REAL GOD. A body of teachers will soon emerge to restore the teachings about the REAL GOD of our universe. This will set the tone for the coming Kingdom of God (Jehovah/Yahweh/I AM/Ancient of Days/the Almighty/the Creator/the King of planet Earth.

Start to think about this theology of the Kingdom. It is emerging as I write. As events play out these next 10 years we should be able to discern that our present man ruled AGE is ending. Man (the Trump’s of this world) can not rule this planet and bring peace to our world. This is impossible. Our Creator must intervene so that a NEW AGE can emerge. This is starting NOW and it will continue until it ENDS. The key going forward is understanding this ‘invisible’ world of words and spirit. MY VIEW. Think for yourself!

Some IDOLS of our prior history which will soon disappear from our history: 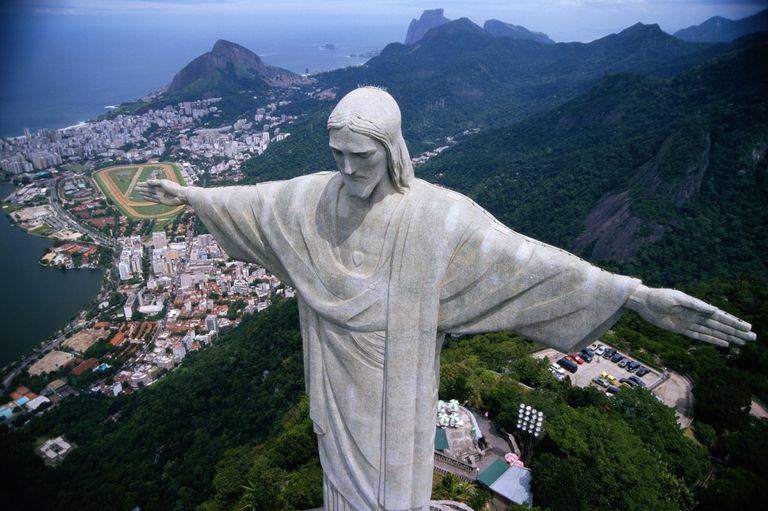 Images and statutes are IDOLS which do not represent God Almighty! 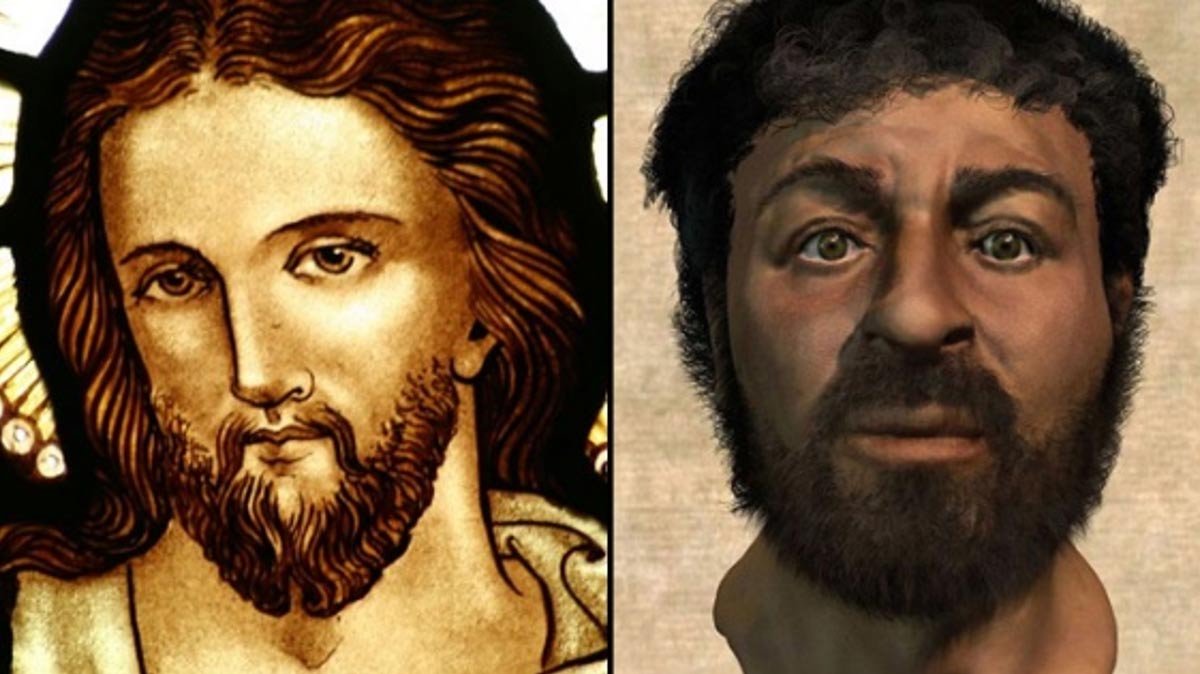 The historical Yeshua/Jesus can not be our Creator God! Read scripture and think!

All these images are IDOLS from the viewpoint of Jehovah God! 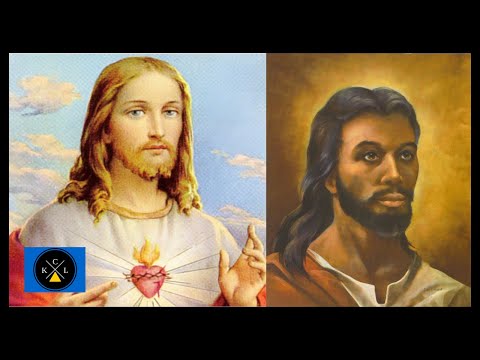 Additional photo’s of a man who can not be God of our Universe!

Idols, like Richard Dawkins, can not be our Creator God (Jehovah)! 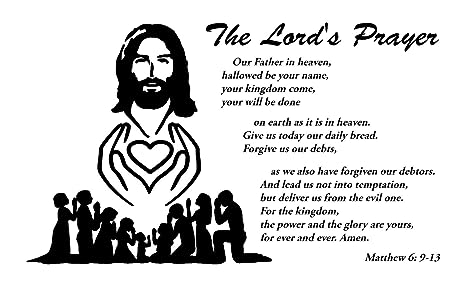 The philosophy of the historical Yeshua/Jesus was the Kingdom of his Father! 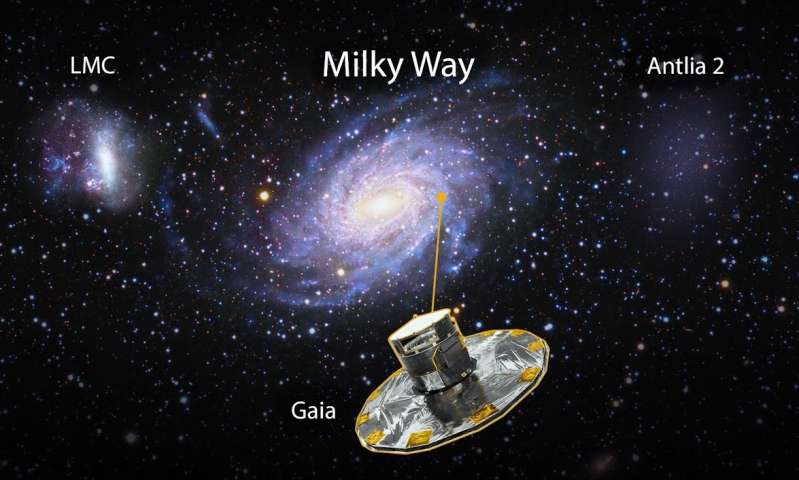 The God of our universe is invisible. A spirit being. The Logos! Think of God as invisible. Similar to our monetary unit (the dollar)! 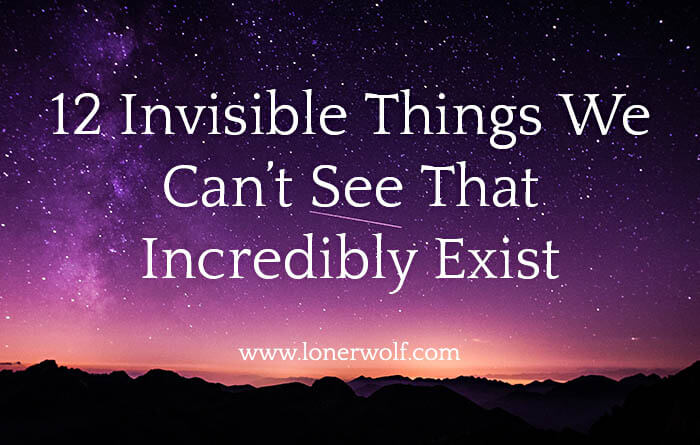 An image of this Trinity which the Church has promoted as God since 325 A.D.!

This event is prophesied to happen prior to the Kingdom Age! 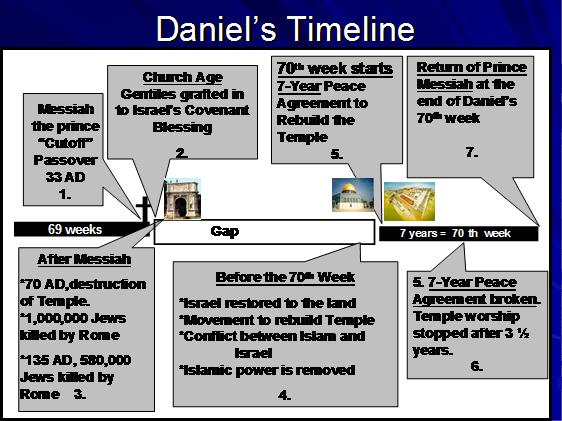 One view of end times! Only Jehovah God knows the details, however!

Another timeline which some view as real. Only Jehovah God knows!

Prepare to be surprised is my advice. Only Jehovah knows the details!

This site uses Akismet to reduce spam. Learn how your comment data is processed.

WHAT IS THE SEVEN YEAR TRIBULATION? | PART 3 OF 5

2022 BEGINS THE SEASON OF FINAL GRACE

HOW MUCH OF GOD’S MIND DO YOU PREACH?

THE RETURN AND DAY OF THE LORD INTO THE MILLENNIUM REIGN

THE LUCIFERIAN NEW WORLD ORDER AND THE DAY OF THE LORD

WHAT ANGELS WILL WE JUDGE AND THAT ARE SUBJECTED TO US?

IS YOUR SPOUSE REALLY YOUR BEST COMPANION?

THE EXCITEMENT OF THE RAPTURE: OUR UNION WITH CHRIST

Is there anyone who believes in end times teachings? 0 Answers | 0 Votes